I'm currently doing a big block of training between Gran Trail Courmayeur and CCC. One of the focus areas that I'm trying to improve before CCC is my climbing speed. I've done plenty of long climbs, short hill repeats and long hill repeats, but I wanted to build on that either further during this block of training. Luckily for me the Aigle-Leysin race was on 1 August and it is just a short drive from home. The race is 21km race with 1650m in the first 16km so there was a lot of climbing to do! 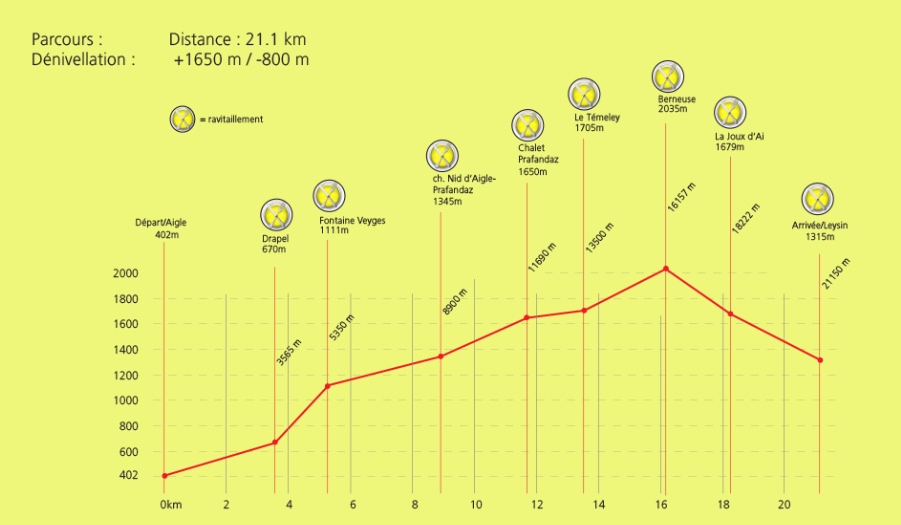 I entered the race with the goal of running a hard and consistent effort on the climb. I wanted to run harder and with more intensity than I will be climbing in CCC, but at the same time learn how hard I can go and try to identify areas I can improve. The race delivered exactly what I was looking for. It was tough and relentless climbing all the way to the top of La Berneuse.


I managed my effort well, staying consistently in the same position on the way up the climb. In addition to controlling my own efforts I was looking around at the other runners to learn from what they were doing. I was watching when to transition from running to hiking, comparing that to people who were trying to run every step, and trying to relate that to how I was feeling and managing my own effort.


In the final 5km the route descended 800m to the finish in Leysin. After the climb it was so much fun to fly down the other side. I tried not to brake at all and ran the quickest descent I could. In this last section I was able to catch three more runners. My descending has been improving over the last few seasons, but I think the key was that I was not too tired from the ascent to still push on the way to the finish. Overall I was very happy with the race and glad to spend Swiss National Day running an iconic Swiss race. 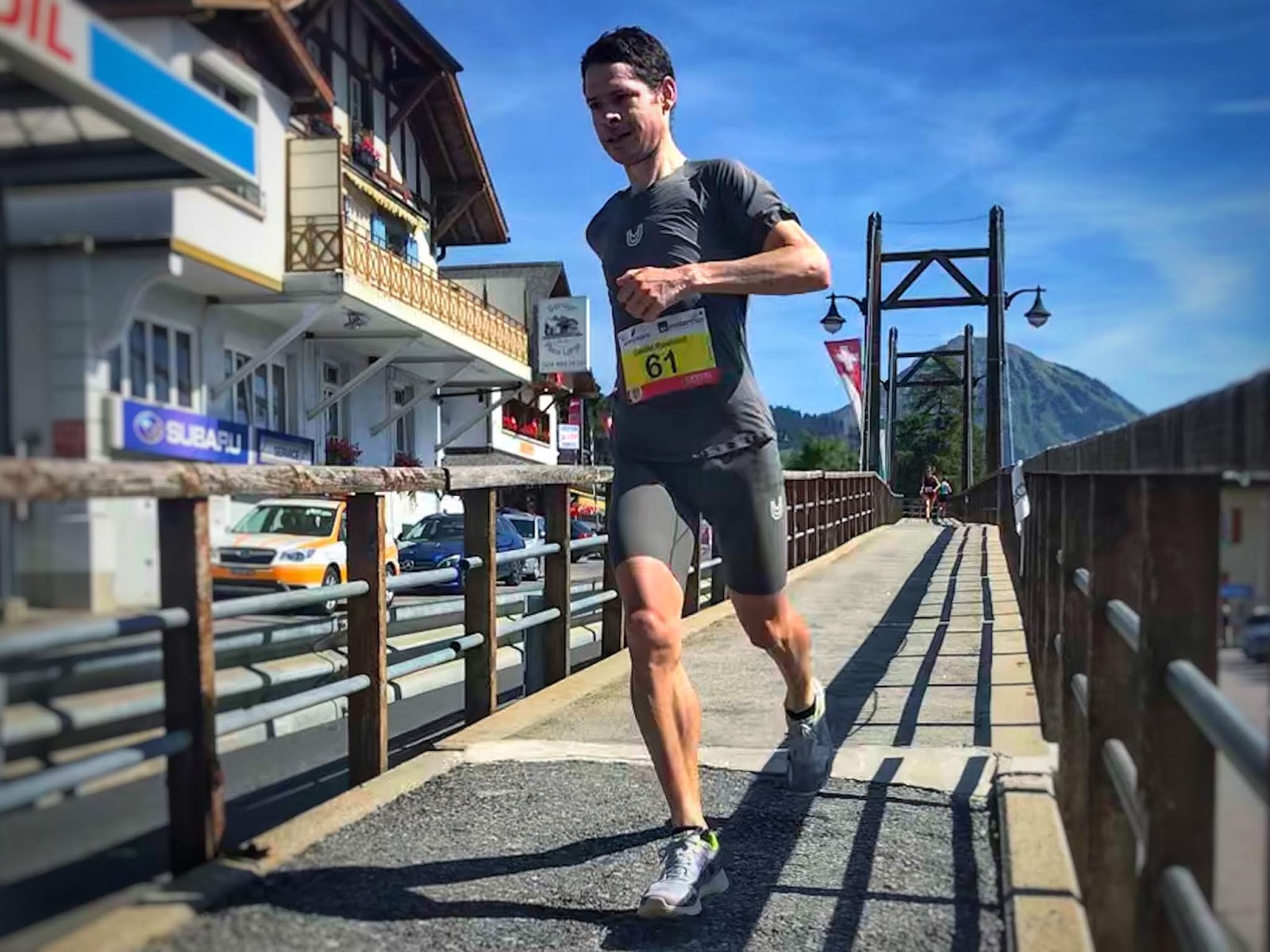